It was with surprise and a feeling of hope that we encountered Stuff’s apology to Māori. In their own words, they have "been racist, contributed to stigma, marginalisation and stereotypes against Māori.” Wow. Finger snaps and hand claps to you Stuff! 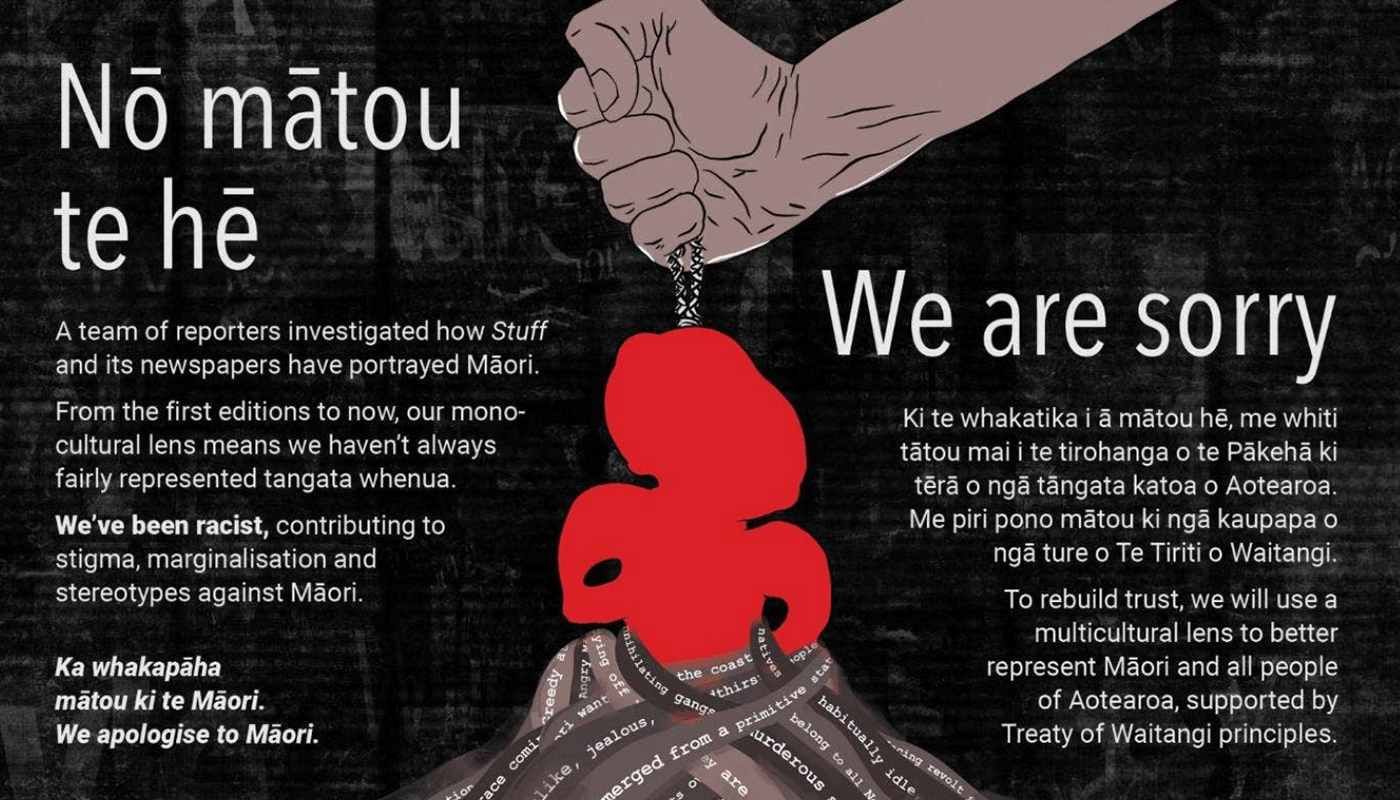 It cannot see the broad diversity of opinions, sentiments and perspectives that make up the true cultural fabric of a society. Instead, it fearfully resists new ideas, reinforcing self-serving stereotypes, paradigms and false assumptions, justifying cultural supremacy. 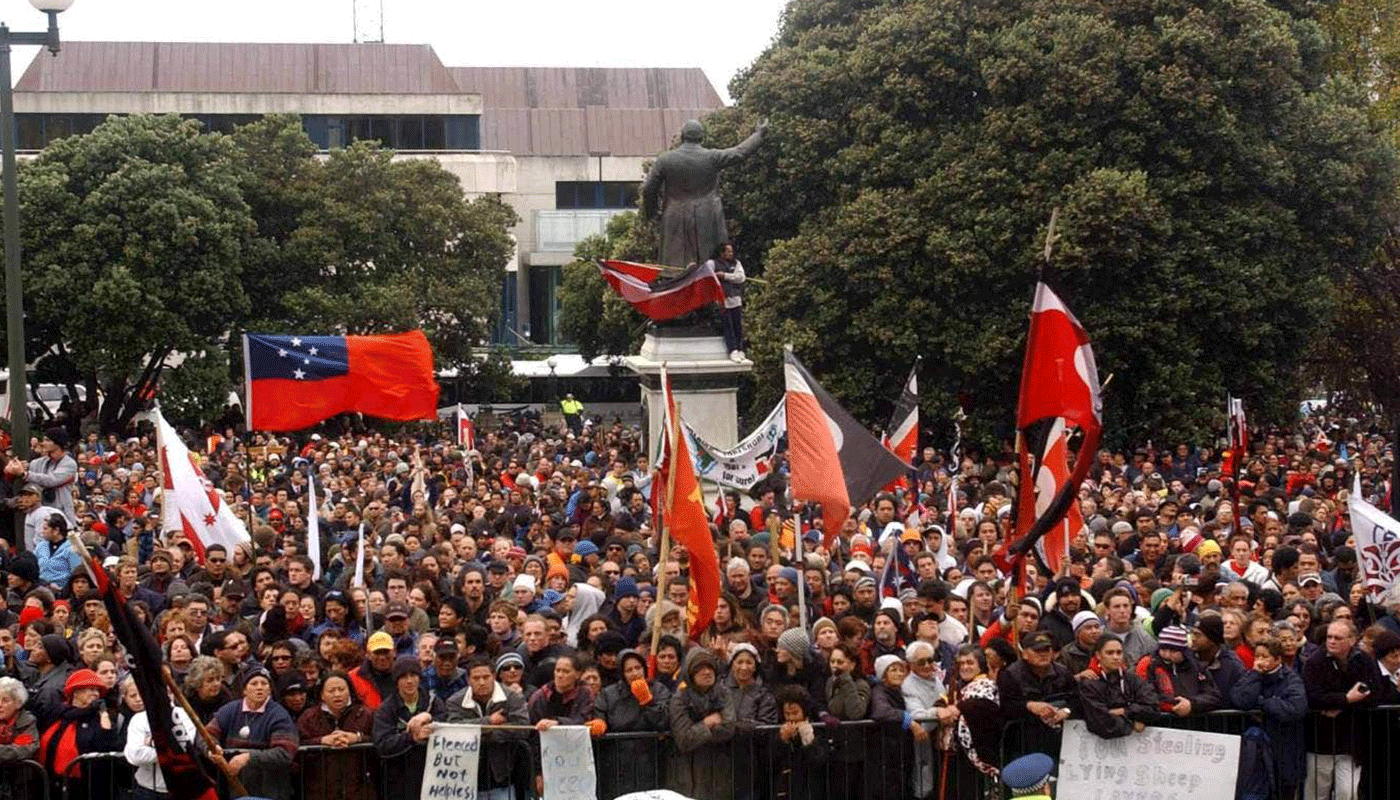 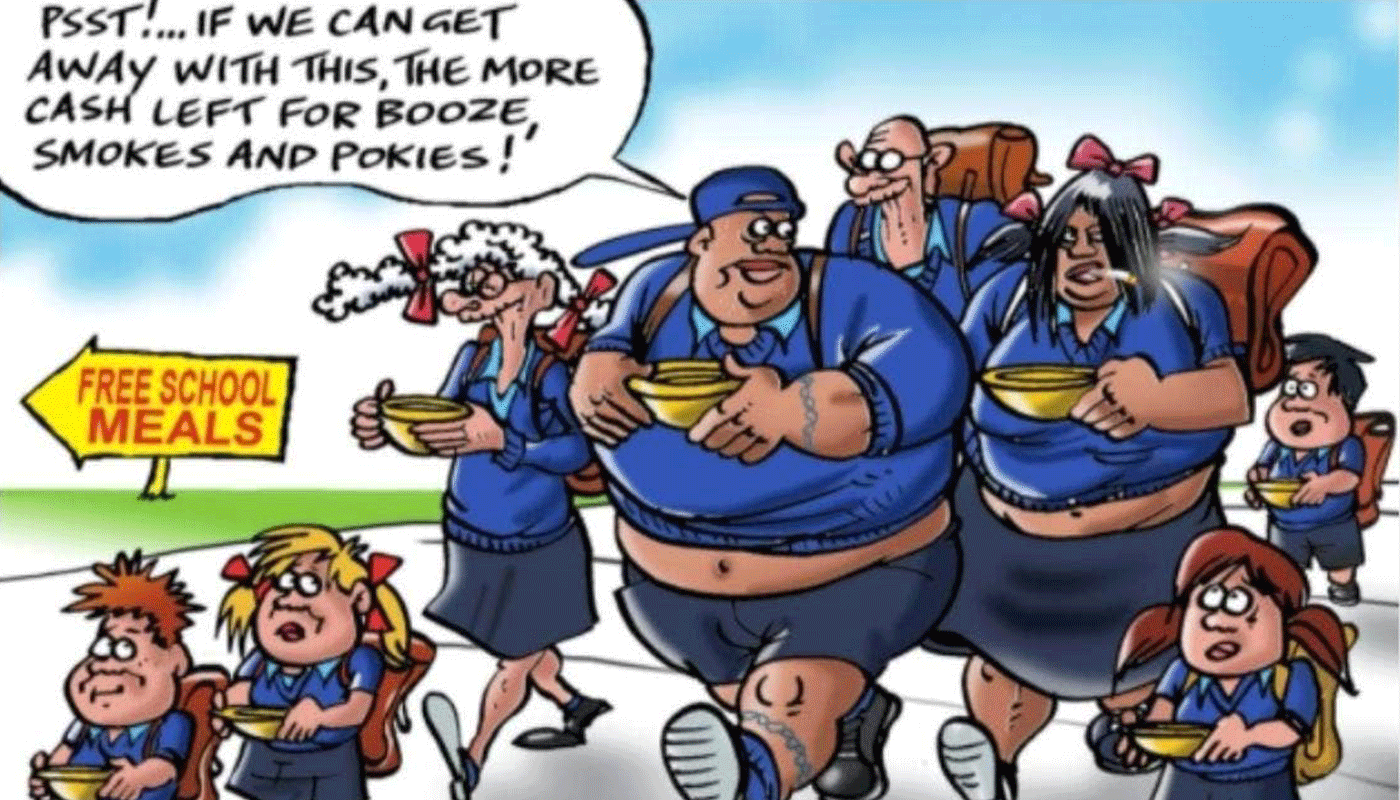 "If we’ve been monocultural in our reporting – and we have – we haven’t been diverse. Therefore, we haven’t always been trustworthy. At times – notably in our distant past – we’ve been outright racist. At other times – more often in our recent history – we’ve looked through a single, Pākehā, lens."
- Mark Stevens, Stuff Editorial Director”

Stuff Chief Executive, Sinead Boucher, "acknowledged the presence of racism and unconscious bias...over the company’s 163-year history, and too often a mono-cultural approach had been taken that prioritise Pākehā world views.”

These statements reveal a considerable problem for Aotearoa. We largely eat a diet of information that has cultural bias so engrained, it is unconscious. It happens systemically and persistently. Any information that challenges it is a threat and met with anger and resentment.

Stuff has a mission to be trustworthy, through an accurate representation of the communities of Aotearoa. That this is a game changer goes to say something about the problem in New Zealand. Stuff aspires that their work achieves a greater sense of equity, improving people’s lives, to report the truth even if it challenges a cultural bias and to guard against fuelling the fires of racism, privilege and inequitable practises.

If this is game changer stuff, we wish it was the norm.

For too long, the norm has been this idea that one view of New Zealand drowns out any other view. But mono-culturalism doesn’t exist. There is always a diversity of perspectives, lifestyles, religious and cultural views in every country. To ignore this disenfranchises people and creates division. Division becomes dangerous and in some cases irreversible when there is no dialogue. This pushes communities apart making it impossible to work together towards shared ends. But it doesn’t change the reality that these cultures and communities exist. When these disparate views collide, then we have a recipe for civil unrest. 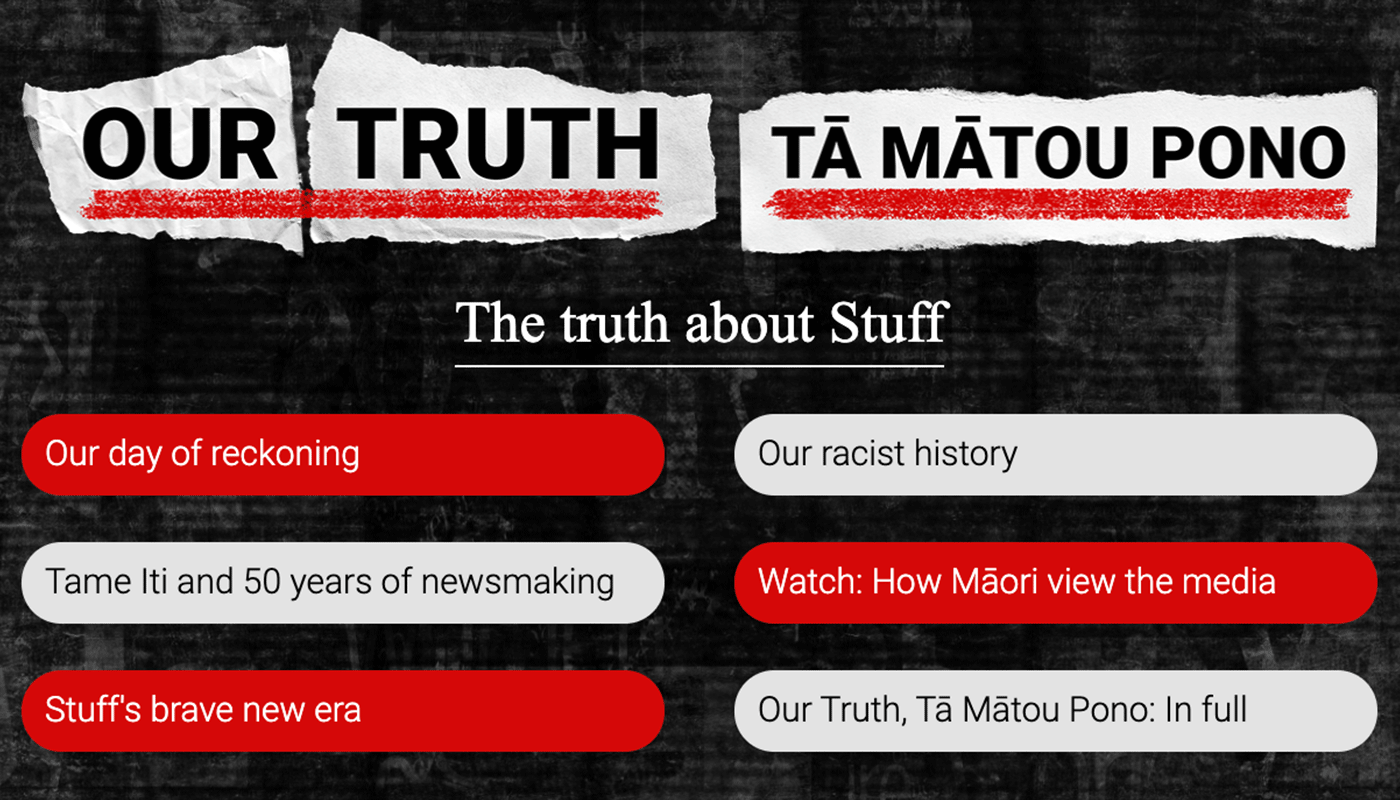 The concept of Pono is that we embrace all truth, insight, knowledge as we frame our view of the world. It is truth that has power over the ill-effects of mono-culturalism. Our hope is that Stuff’s actions start a wave of change within Aotearoa.

That it becomes the norm to value the voices, knowledge systems and perspectives of all the people who live here. As Stuff points out, this will take time. They will make mistakes, as will we all. An apt whakataukī proverb is

We too will continue to listen, to hear the voices of all our communities and deepen our understanding. We hope you’ll join us. Click here to hear the experiences of Māori affected by bias reporting: https://play.stuff.co.nz/page/our-truth 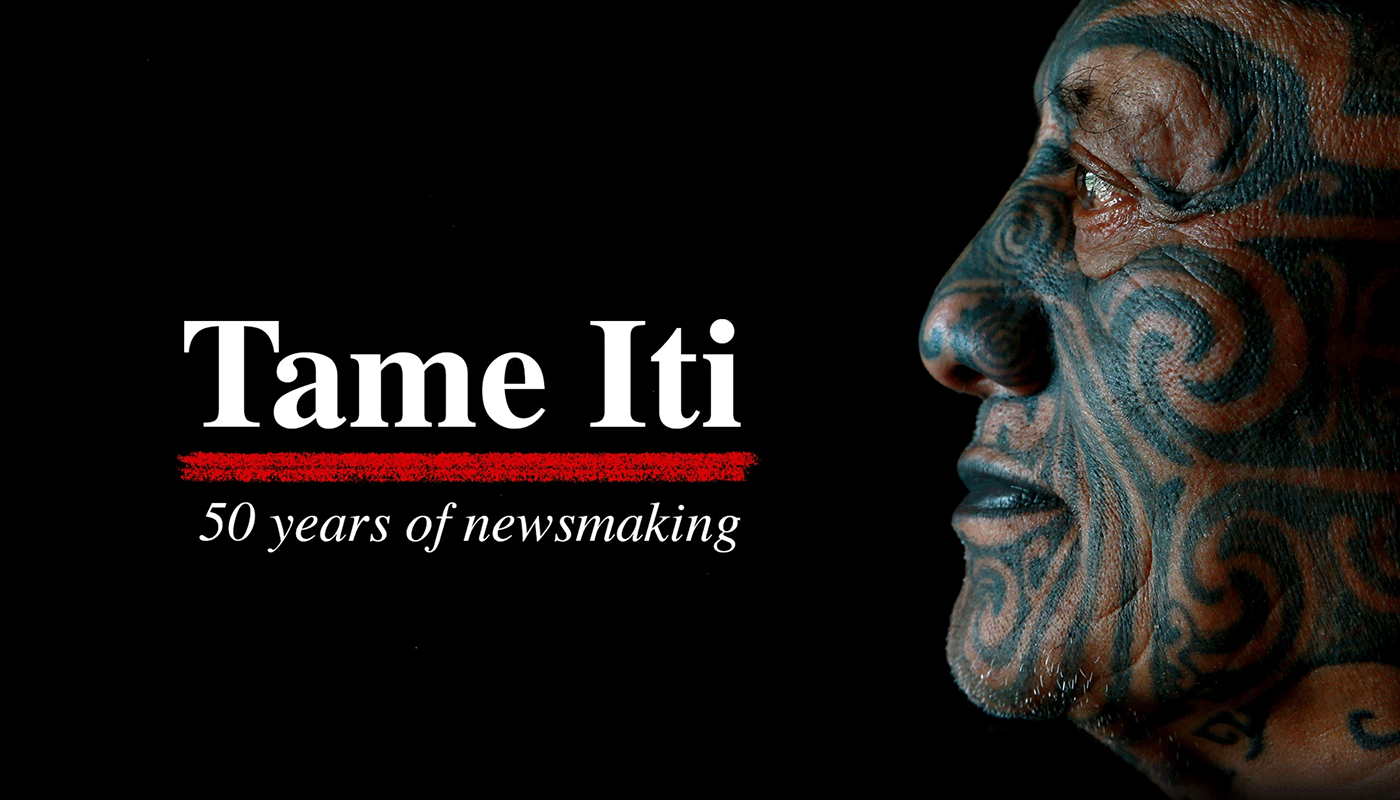